BAHFest is a celebration of well-argued and thoroughly researched but completely incorrect scientific theory. Our brave speakers present their bad theories in front of a live audience and a panel of judges with real science credentials, who together determine who takes home the coveted BAHFest trophy. And eternal glory, of course.

Come join us on Friday, August 18th 2017 at the Powerhouse Museum.

Tickets are now available at https://sydneyscience.com.au/2017/event/bahfest/ 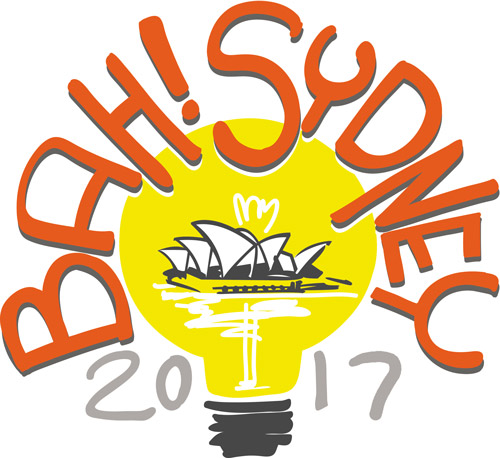 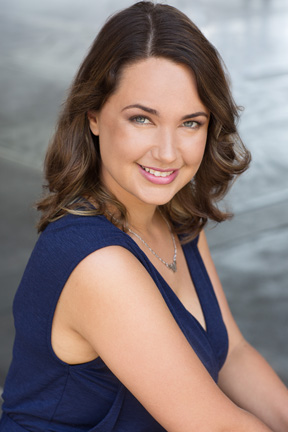 Rae is a video game, technology, science and entertainment journalist/television and radio presenter, who aims to present news and opinions in a way that can be appreciated by hardcore fans and newcomers alike. A proud Wiradjuri woman with Greek, Irish, Welsh, German and Mongolian ancestry, she is a geek Mum to her teenage son. Rae is a full-time journalist at Gizmodo Australia, and is a from hosting on The Point, appearing on The Project, presenting on Triple J, and hosting and producing Gizomodo’s podcast Static. 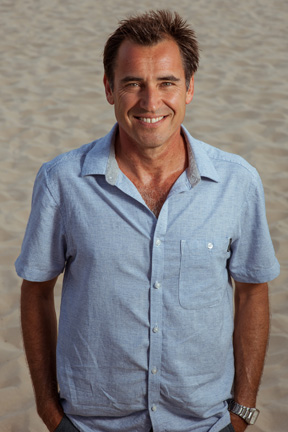 Ruben the author of Big Fat Myths which reveals the true fate of fat and lifts the lid on weight loss nonsense. He is a surfer with a physics degree and a passion for all things scientific. Ruben appeared on ABC Television’s flagship science program, Catalyst,  Studio 3, Sleek Geeks, Roller Coaster, Triple J’s Super Request, and he was the first ever resident scientist on Play School. He visits hundreds of primary and high schools every year, speaks at conferences, MC’s events, has published hundreds of resources for teachers and written four children’s books full of experiments. He has appeared on, Can We Help, Sunrise, Today and Mornings with Kerri-Anne. 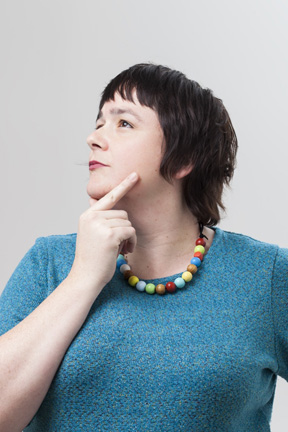 Tilly Boleyn is a curator of science, health and medicine at the Museum of Applied Arts and Sciences (MAAS) in Sydney. After collecting a Bachelor of Science with Honours in Microbiology, she was ready for a glittering career that involved bossing around lab rats and collecting samples in swamps. So far it hasn't quite turned out that way...

Instead, Tilly worked as a researcher before trading in her love/hate relationship with pipettes and RNA extractions for a job as a science broadcaster at the ABC. Over the next few years, she did a multitude of things – coordinating live science stage shows for school kids, researching for science TV shows such as Sleek Geeks and managing the Ultimo Science Festival. 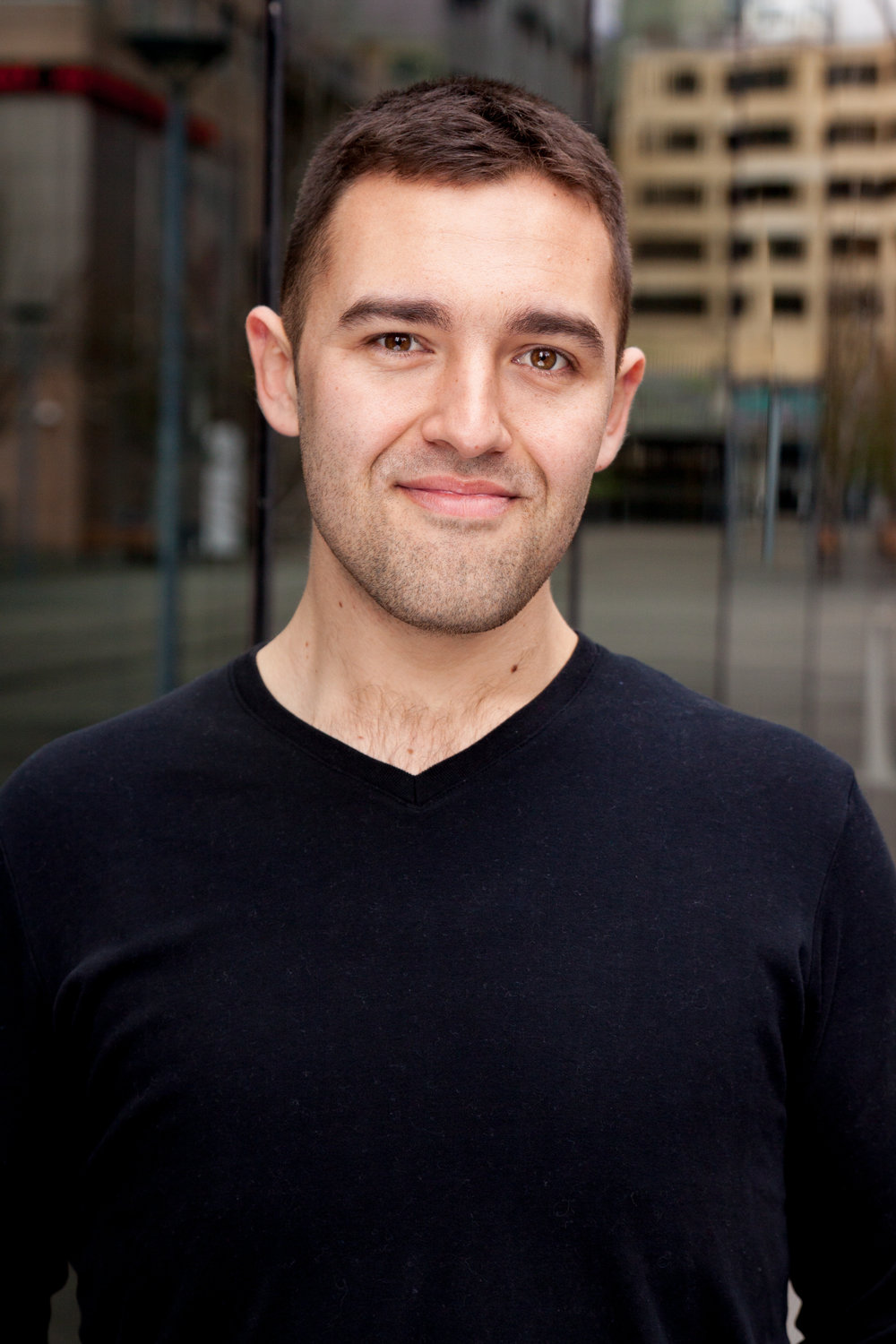 James Colley is a Young Walkley Nominated satirist, writer for ABC TV's The Weekly and Gruen, creator of SBS Comedy's The Backburner, Eats Straight From A Garbage Can. 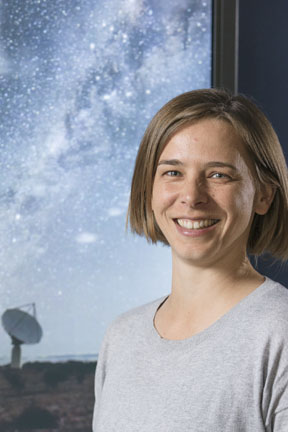 Dr. Lisa Harvey-Smith is an award-winning astronomer with a talent for making the secrets of the universe accessible to all. Lisa is a television host, speaker and MC with an extensive knowledge of physics and space. She has performed in sold-out theatres across Australia with science superstar Neil deGrasse Tyson and Apollo astronauts Dr. Buzz Aldrin and Capt. Gene Cernan. She has appeared at the World Science Festival, Vivid Ideas, Sydney Mardi Gras and the Sydney Science Festival. Lisa recently talked with Brian Cox about black holes in BBC Stargazing Live and in Brian Cox: Life Of A Universe, which aired on ABC television in March 2017. 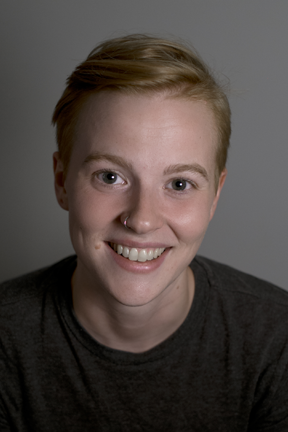 Leigh Nicholson is doing her PhD in cancer cell biology and has a Vitamin D deficiency from spending so much time in microscope dark-rooms. She won last year's BAHFest and does regular science communication events at a rate directly proportional to her stress over thesis submission.

Matthew is a Ph.D. candidate at UTS researching ways to avoid doing actual chemistry. When he is not chained to a lab bench he is can be found around Sydney performing internal chromatography on dilute ethanol solutions.

With his claim to fame being his terrible appearance on the UK show "Britain's Brainiest Kid" Alexander Lamarque who studied Biomedical Science in Canterbury and Berkeley, now works predominantly in the arts. When not behind the desk, you can catch him on stage as yet another improviser, or studying Egyptology – because who needs a stable career.

A biologist by training, Elisa worked in TV, radio and media before heading into the museum world to work in science outreach. Elisa is a passionate science communicator and fierce advocate for women in STEM.

Dr. Seago is an entomologist specializing in very small beetles. She dwells amongst the icy wastes and many sheep of Orange, NSW, where she identifies problem insects and defends Australia against invasive species.

James von Wilson is a medical science and biology student with majors in philosophy, anatomy and botany. When he’s not in the backyard with the vegetables and the chickens, he can be found working in a Redfern pub and as a Sydney based model.

James has climbed Mt Annapurna in the Himalayas, swum in the Ganges river but his proudest achievement is logging over 800 hours on Minecraft.